Accueil / Publications / 1668: The Year of the Animal in France 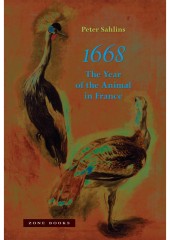