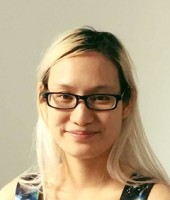 From soy sauce to miso to sake to shochu, these iconic Japanese foods and drinks are all made possible with the help of a mighty microorganism commonly known as “koji.” What exactly is koji and how did koji come to play such an important role in Japanese fermentation? In this second part of our Healthy Hakko series, we talk to Dr. Stephen Lyman (shochu ambassador) and Dr. Victoria Lee (historian, Ohio University) about the history of fermented Japanese drinks, the tireless little worker that is koji, on-going scientific endeavours to identify and categorize different kinds of fermentation microbes, and much more.

This talk is a pre-recorded event. Register here to receive a private link to view the talk during the event dates.